A SATIRICAL JOURNEY INTO THE MIND OF BENITO MUSSOLINI

July 24 1943. Rome. The Grand Council of Fascism meets to discuss the deposition of BENITO MUSSOLINI. The Duce, tired, stunned and overwhelmed by the reverses suffered by the Italian military, waits inside a small study-room of Palazzo Venezia. There, he recalls how destiny drove him from poor and humble origins to becoming the supreme leader of Italy and shows how much of his sanity he lost on this formidable journey. 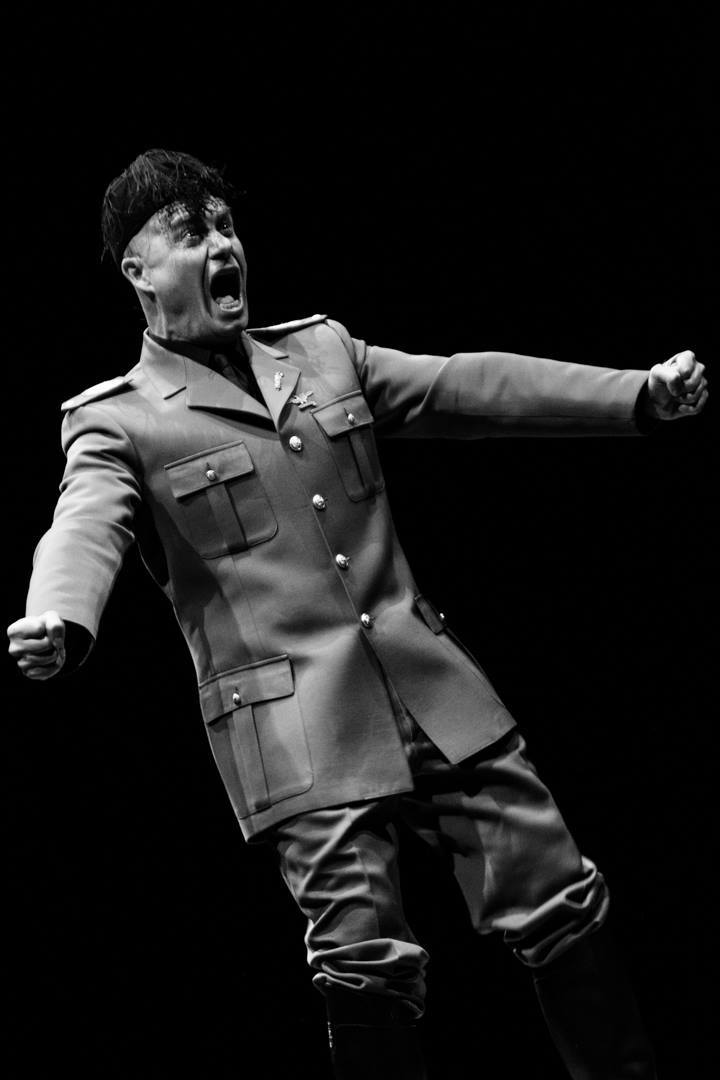 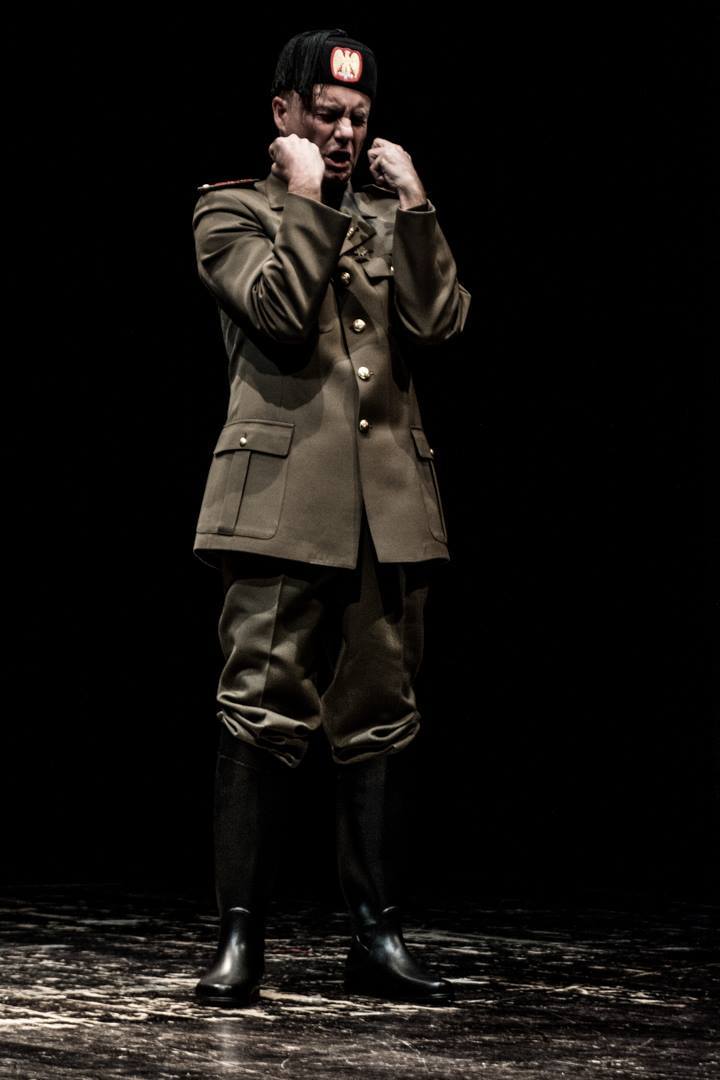 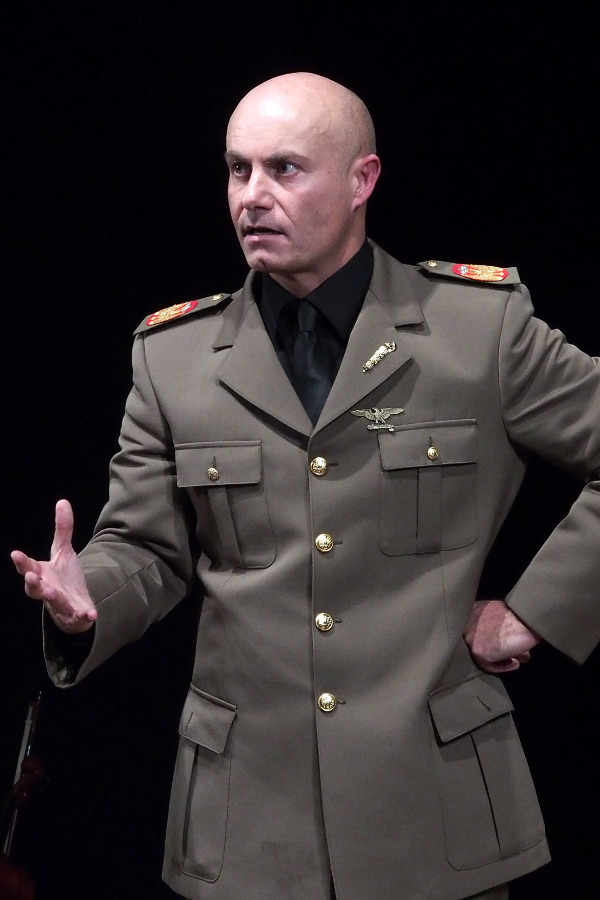 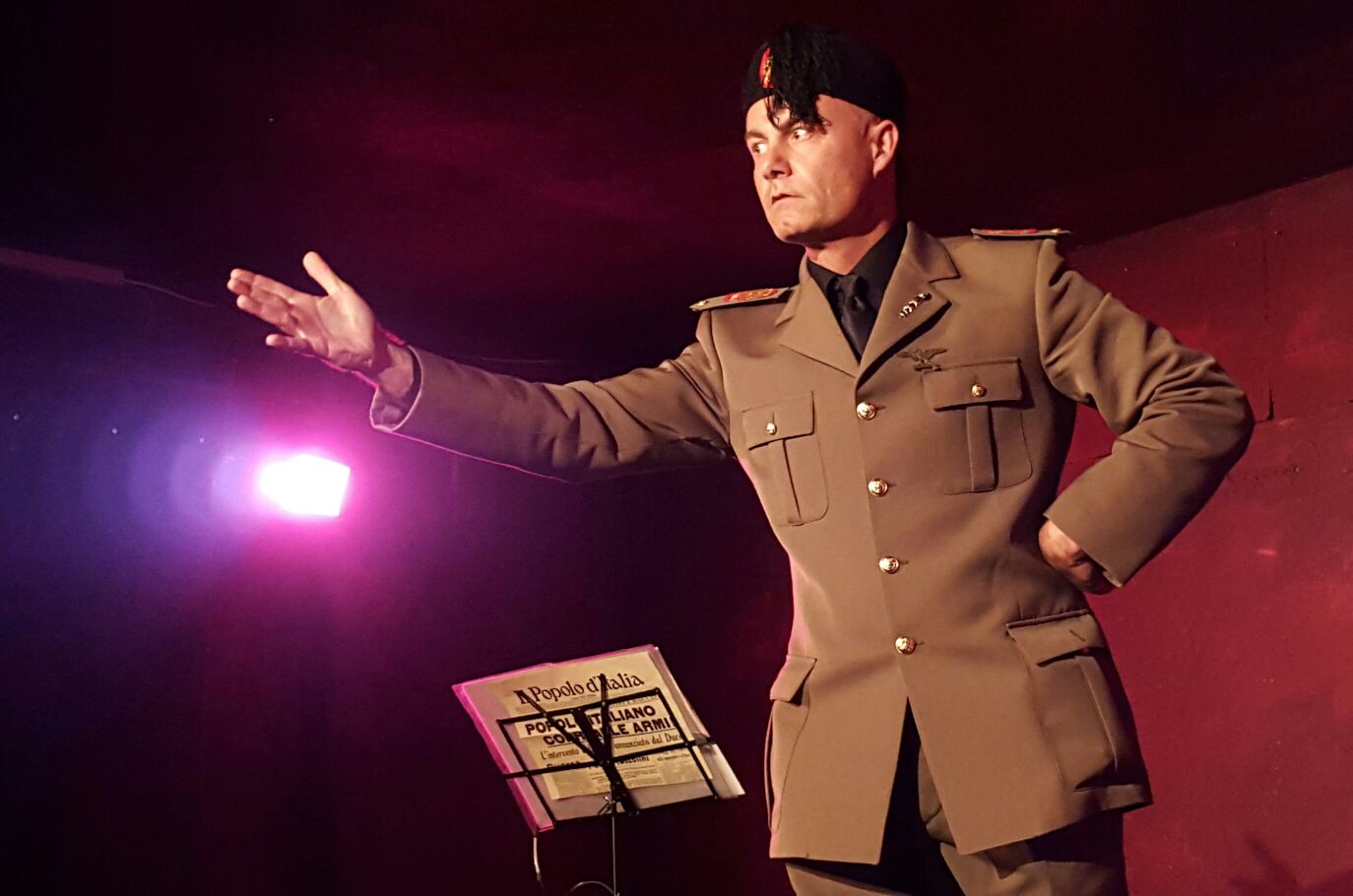 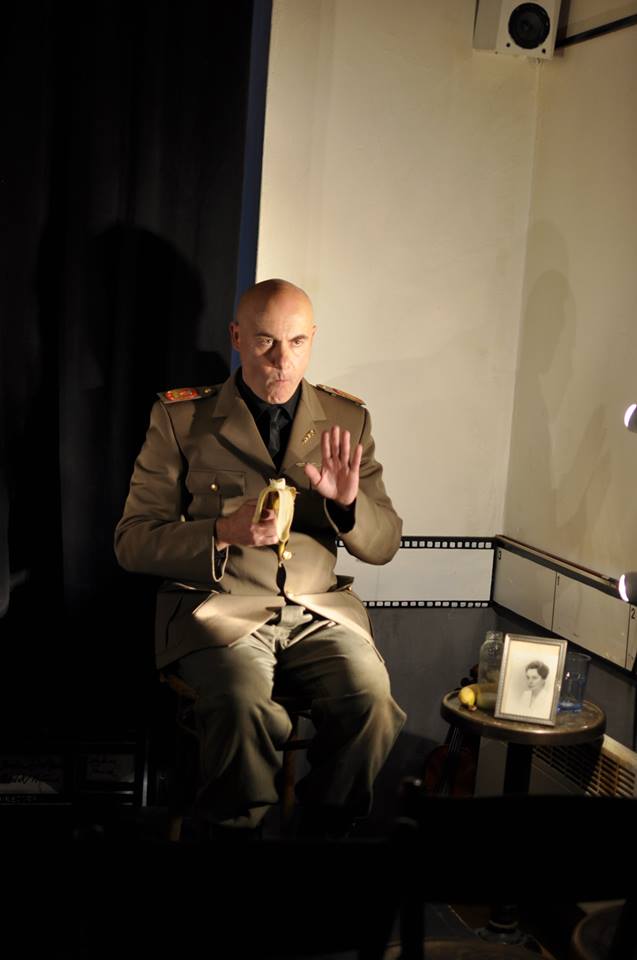 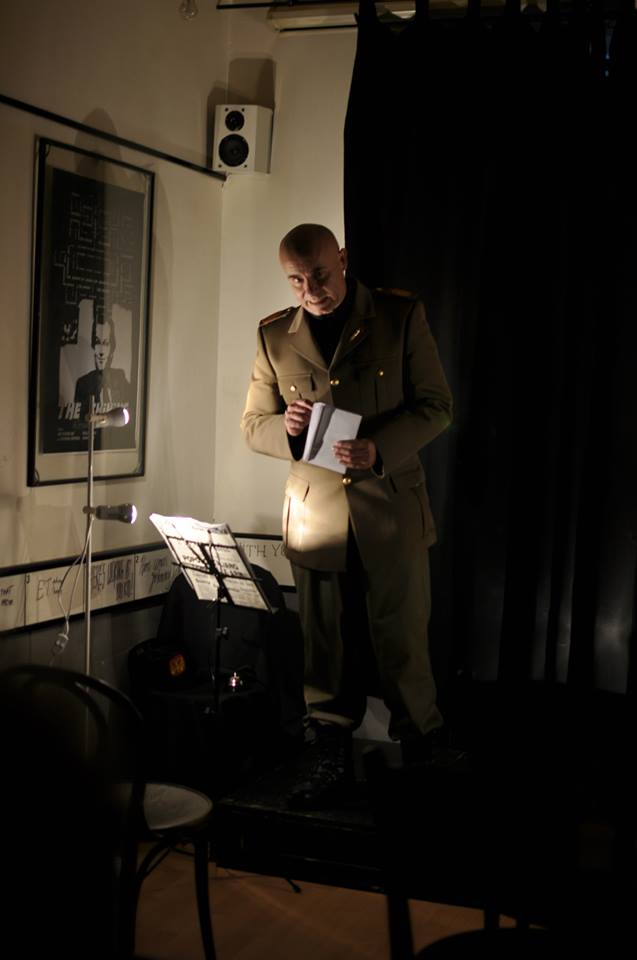 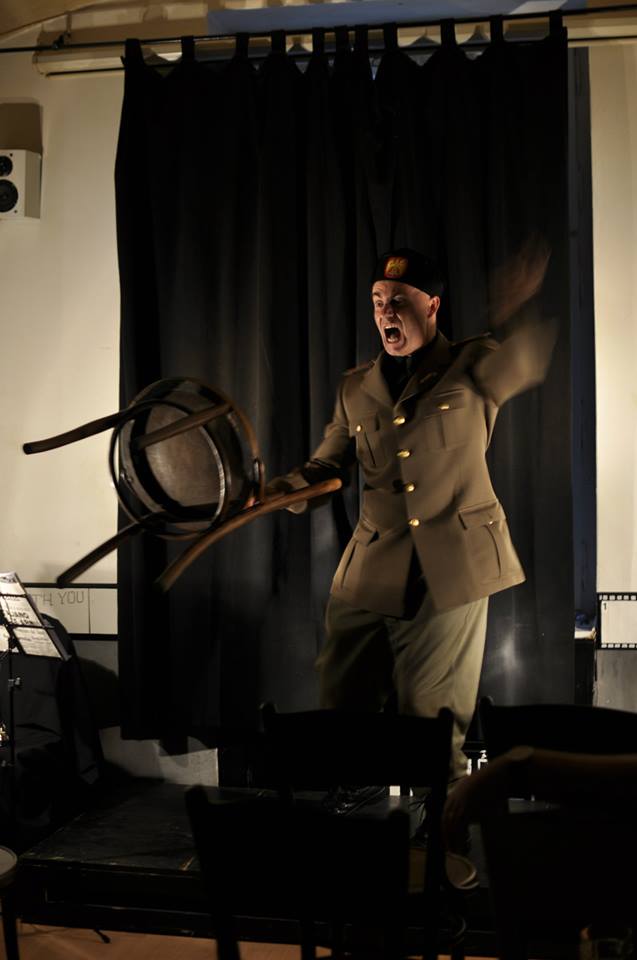