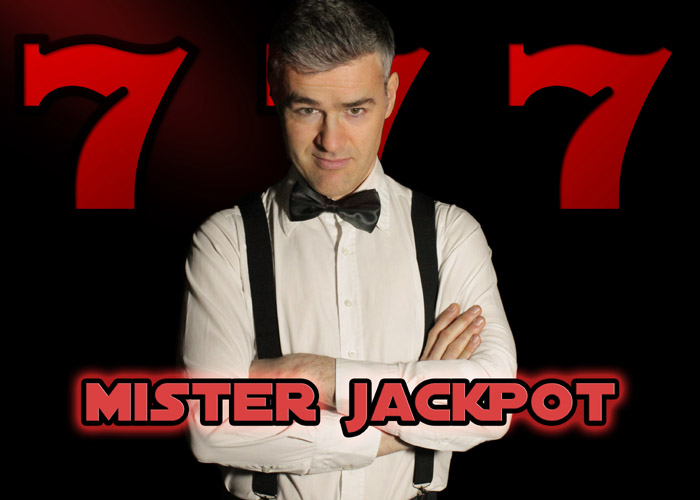 The sinister attraction of gambling revealed by Mister Jackpot, a disciple of the gambling demon.

Mister Jackpot is a winner: women, money, luxury cars. A fascinating character, who draws people towards him thanks to his charisma and humour. A terrible addiction is hidden behind this golden veil. A compulsion triggered by a demon with whom he has sealed a diabolical pact.

An emotional exploration of compulsive gambling. A journey in the perverted excitement it triggers in all of us, in order to observe from a different perspective an ever-increasing phenomenon.

About the actor: Marco De Martin is a film and theatre actor. He graduated at the physical theatre school of Philip Radice and the Cinema Movie Acting Studio of Calogero Marchese. In 2016 he founds the company DuexUno Cinque, and takes to the stage the show “L’inferno Abbondio sul naso dei bugiardi”. In 2017 he performed as an actor in the theatre shows “La Banca di Pinocchio” and “Game lover, imprevisto d’amore” directed by Calogero Marchese. He worked as an actor in many commercials and films. His last film performance was in the Rai TV series “I Topi”, directed by Antonio Albanese.