ENGLISH MIME© is an edutainment format constituted by a series of short video clips. Its aim is to teach English through fun and visual comedy and without the need of using a vehicular language. The format is directed to students worldwide. The first series is made of 30 episodes designed to reinforce English vocabulary at elementary level . The project is built around the idea of producing additional series in order to cover topics and vocabulary up to an intermediate level. 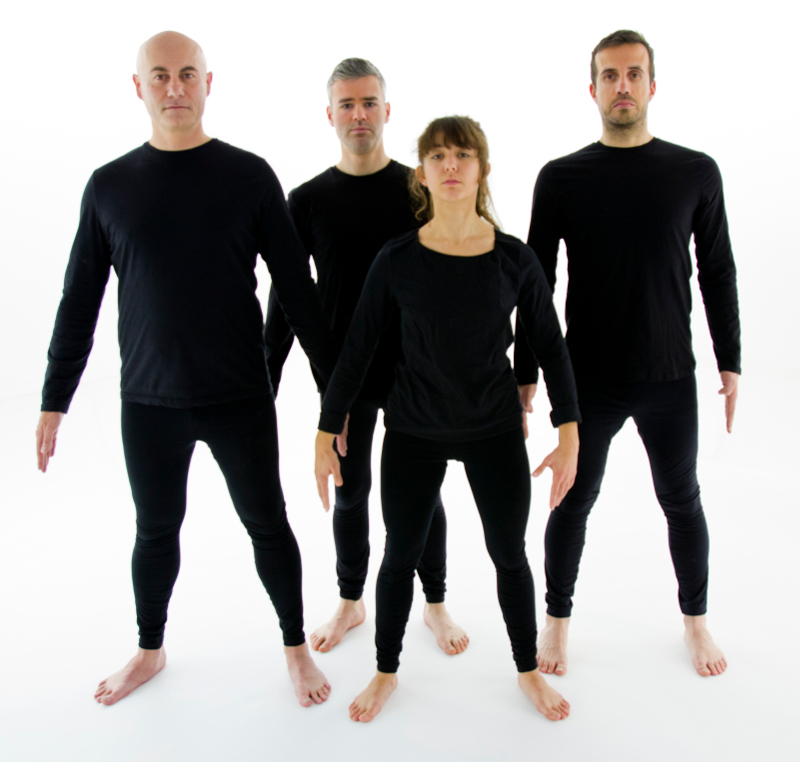 The protagonists of the series are 4 MIMES who recreate daily life situations within a studio setting. The audience follow the story and the relationship of the 4 mimes as they create, through physical comedy, the ambience and the situations of a specific topic in each clip.

The fact that the format does not use a vehicular language makes it directed to a global audience and is, furthermore, in line with the so-called “direct teaching method.”

Filodiretto s.n.c. is a communication and video production company specialised in the production of multimedia content. Founded in 1988 by the professional journalist Giuseppe La Vela, it produces television formats and content for public organizations and private corporations. It has been awarded several Com-Pa prizes. The company, through the years, has been a supplier of main Italian and international TV networks.

To help teachers with their online lessons we’ve published our shows on YouTube.

To receive the free didactic kits and scripts of each show write to education@tomcorradini.it stating your name, school and country.